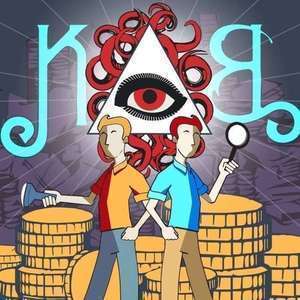 Someone’s stealing American goods and shipping them to the Other World. It sure isn’t our Koch Brothers! The astute octogenarians must seek the secrets: who could be behind behind these shrouded sales?