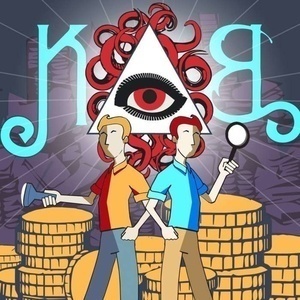 Holy hell! It's another Koch Brothers (Glaring Absence From the) Election Special! Each week, we take an in-depth look at how our boy wonders, the Koch Brothers, are manipulating key swing states to keep things profitably hunky-dory. This week: North Carolina, land of being north of South Carolina. Plus: the week in review, and a brand-new Alt Right Update on the third and final presidential debate!